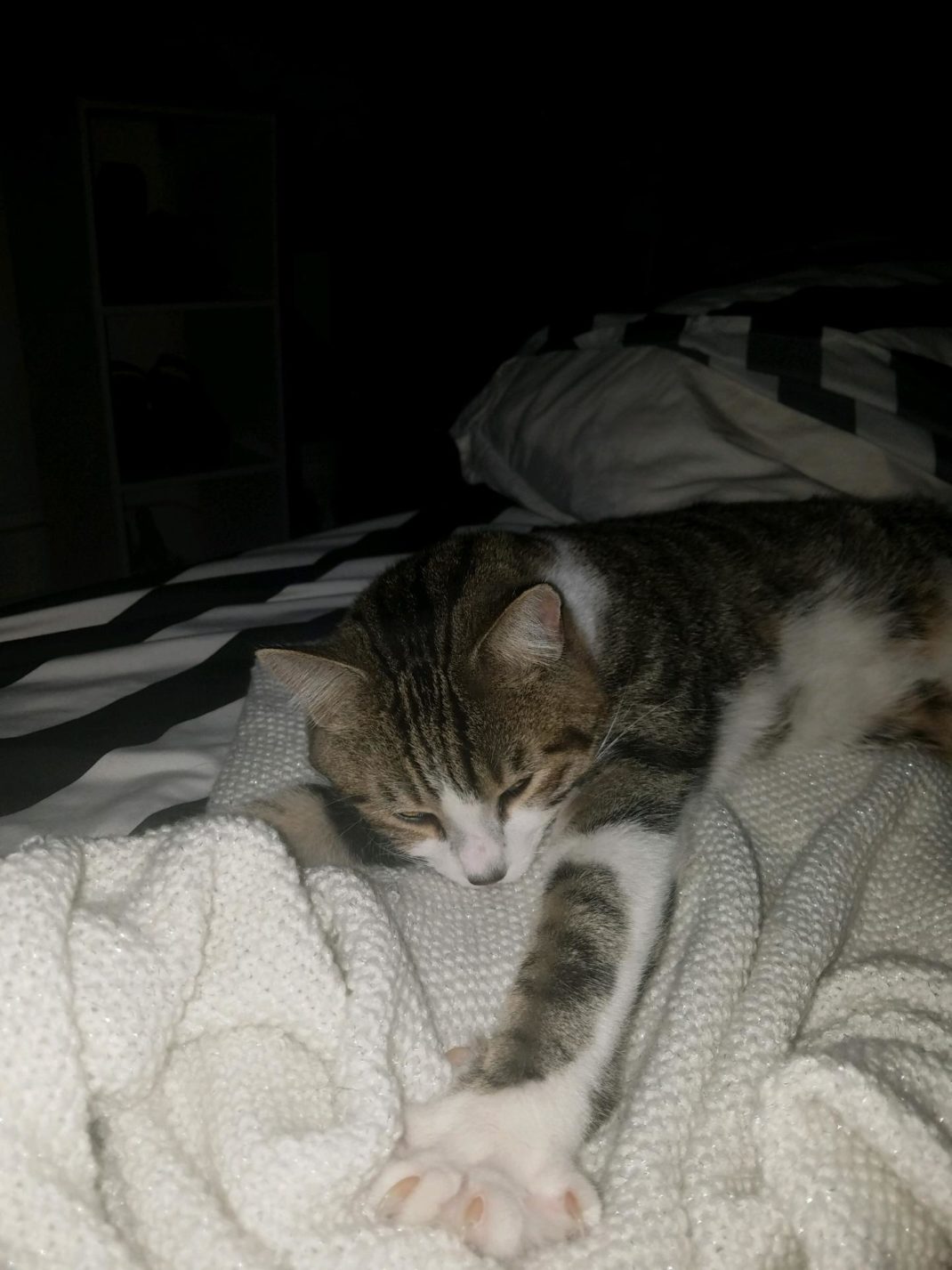 Nothing is quite as soothing as the sight of a kneading cat. Cats like to knead before they go to sleep, and they seem to have a pretty nice time doing it. They’re usually wearing a blissful, half-asleep expression, and sometimes their eyes are fully closed. They may even be drooling a little bit.

But have you ever stopped and wondered why cats knead? It’s a very strange behavior, and it doesn’t seem to have any clear purpose. Maybe they’re trying to soften up a space before they lie in it? Maybe their stretching out their paws before bed? Maybe they just like the feeling of digging their claws into something soft?

What Does it Look Like When a Cat Kneads?

Before we get started, it’s extremely important that we all know what kneading looks like. I advise that you drop everything you are doing immediately and watch the following, er, educational video to get a solid, academic understanding of what cat kneading looks like:

Feel free to watch that a few times to really let it sink in.

Feel smarter? Good.  I knew the only reason you clicked on this article was in the hope that there would be a 2-minute video of non-stop cat kneading. Now that we’ve cleared that up, we may proceed.

Why Do Cats Knead?

When kittens are first born, their only source of nutrition is their mother’s milk. They are still blind and deaf, and they rely heavily on their other senses to survive. This includes their sense of touch. During nursing, newborn kittens gather around their mother and begin pressing on the mother’s teats to stimulate milk production. They churn their paws back and forth, extending and retracting their claws. This is their first introduction to the kneading process, and they are able to do it before they learn to hear or see. Kittens will continue to knead throughout the weening process. But they don’t stop there. Instead, they continue kneading well into their adult lives.

The theory that kneading is an instinctual behavior related to stimulation of milk production during kittenhood makes sense, but why would cats continue kneading long after they have stopped relying on their mother for food? Why wouldn’t they just grow out of it if it serves no function to an adult cat?

According to researchers, one of the side effects of domestication of cats is the persistence of juvenile, or “kitten-like,” behaviors. Wild cats tend to abandon juvenile behaviors as they mature into adulthood. Domestic cats, however, hang onto them, and many behaviors that domestic cats learn as kittens persist throughout their entire adult lives. The retention of juvenile behaviors into adulthood is known as neoteny, and it’s not just observed in cats. A variety of other domesticated animal species, including dogs and horses, exhibit varying degrees of neoteny as well. 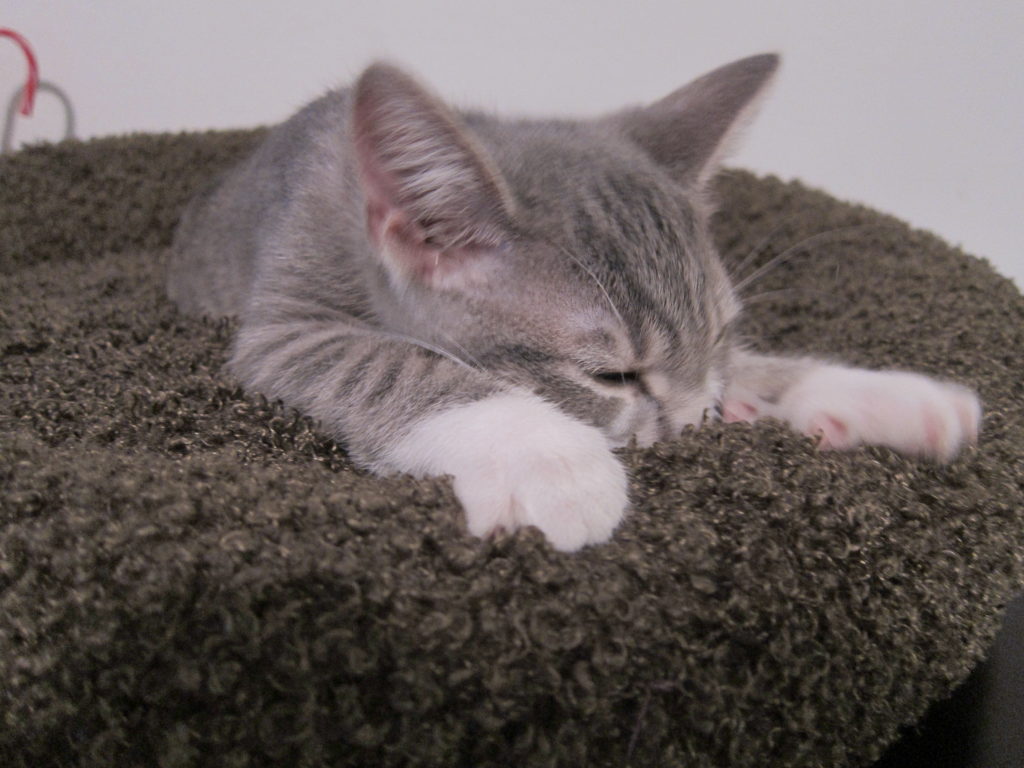 Examples of Neoteny in Cats

Examples of other juvenile behaviors that domesticated cats retain into adulthood include:

In a natural environment, behaviors and characteristics such as these may leave a wildcat vulnerable to attack by an enemy. But in a domesticated environment, your cat can continue to exhibit them without any fear of repercussion.

So, the next time someone asks you why cats knead, you can answer them in one word: neoteny!

What Does it Mean When My Adult Cat Kneads?

Cats tend to knead when they are on very soft surfaces that may resemble a mother cat’s belly. Also, kneading is very often a precursor to sleep. After feeding from their mother, kittens typically go right to sleep. There is a very high probability that cats use kneading as a sort of pre-sleep ritual, and the process itself makes them tired since their sense memory links the motion to the post-feeding sleepiness they experienced as kittens.

Cats seem to use kneading as a means of showing affection towards their owners and other people they like. It’s a behavior they would never do to a person they don’t trust, since it places them in a very vulnerable position. It’s their way of saying, “hey, you remind me of my mother, and that makes me feel good!” So the next time a cat kneads on you, remember that they’re just being friendly and try to ignore their claws digging in to your thigh.

Some cats may even get a little bit carried away when kneading. Several cats are known to drool during the process. It’s very cute to think about them becoming so blissed out while they’re kneading that they just start to drool in ecstasy, like a kitty-cat version of Homer Simpson.

What Do You Call a Cat Kneading?

No no, that’s not the start of a joke. People have quite a few names for cat kneading. Here’s a list of some of the more common ones:

Have any other names for cat kneading? Leave them in the comments! 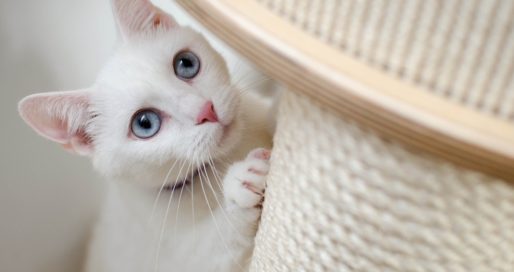 Six Tips for Getting Your Cat’s Scratching... 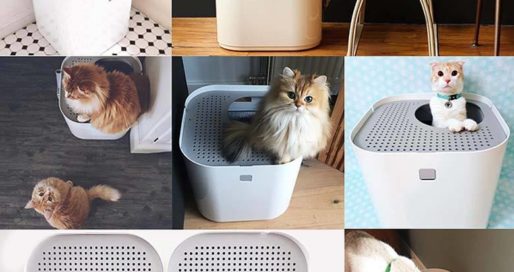 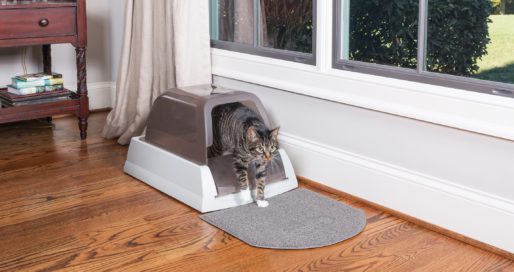 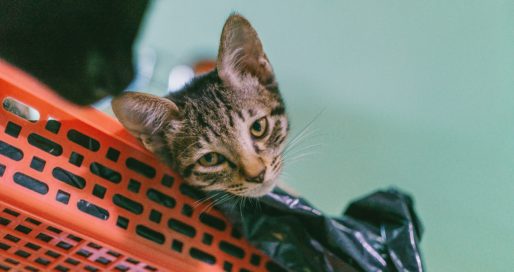 Deep Cat Questions: Why Do Cats Chew on...